I recently received a prototype of the next generation Ultrabook device from Intel to support my Windows 8 app developments which had Windows 8 Release Preview installed. 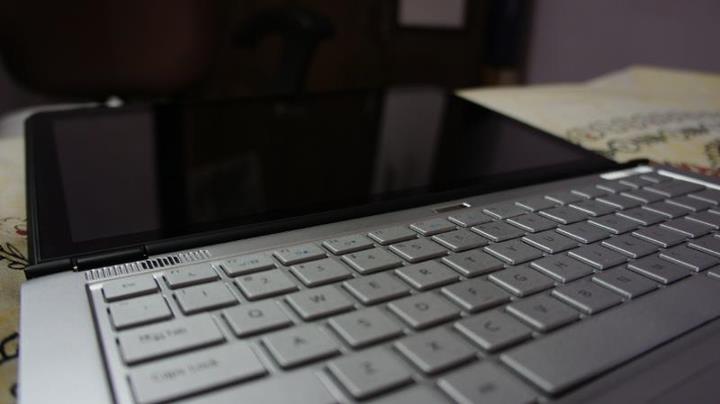 Excited about the new capabilities the device offers, I thought of starting by porting one my previous games to Windows 8. I started looking on forums, communities etc to get some 'getting started' guides on developing HTML5 apps for Windows 8 RT which is specifically for touch device like tablets. Unfortunately, there isn't much information for beginners...or may be I couldn't find some. But anyways, the only option that was left was to explore stuff on my own.

This tutorial series is basically a documentation about my experience of the process of porting one of my HTML5 games (HTML5 Bouncy) to Windows 8 and use its accelerometer capability to add some extra control.
The tutorial series isn't pre-decided as to how long it would be as the app is still under development. I'll share my experience here as and when there is some progress.

###PART 1: Getting the dev environment ready###

Okay, so to develop apps for Windows 8 we need Microsoft Visual 2012 which supports Metro style apps. So I headed over to the Visual Studio download page as prescribed by few articles I read.

Then I downloaded Visual Studio Express 2012 for Windows 8 from there. But upon installing, it gave a weird error:

Windows 8 Release Preview does not have the required .NET framework 4.5.50709

Well, that was annoying as I expected my windows 8 to come bundled with all the dependencies. My next step was to obviously search the Microsoft website for the required .NET updates. I even found some updates to .NET but each one on installation gave the message that I already had the same .NET version installed. That was more weird.

So basically I had 2 options now to choose from:

And obviously I picked the latter as whose gonna download and install Window 8 :) Finally downloaded Visual Studio 2012 RC and it installed without any issues on my Ultrabook device. A moment of rejoice!

And there I had in front of my eyes, the beautiful new UI of Micorsoft Visual Studio 2012 inspired by the Metro view :D It was simply neat and clean. 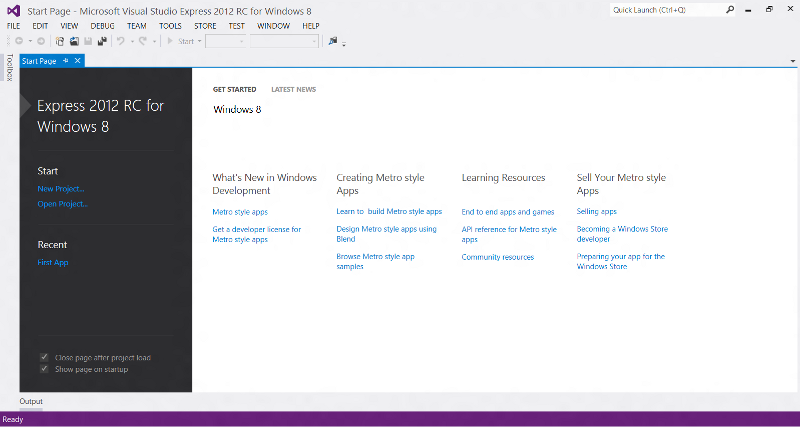 Just to try out things, I made a new Javascript Blank Project which provides you with a default.html, default.js and default.css files with some basic setup code. I added some code to make a simple Hello World app:

And I have my first hello world HTML5 window 8 app ready :) 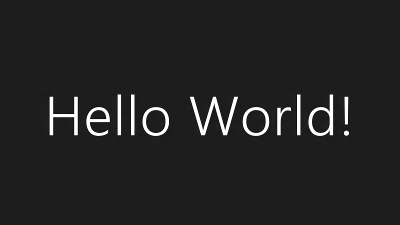 ###Whats up next?###
It seems the dev environment is setup now. Next, this is what I am going to do:

Hope this series is useful to someone starting Windows 8 app development for the next generation Ultrabooks.

Till the next part, cya!