Last weekend was just super awesome...it was Ludum Dare 23 - The ultimate 48 hour compo. The theme was 'Tiny World' and I was in this time (my 2nd LD). I chose to make a game on flash platform using the Flashpunk game library. The game is called SAVE ME in which you control a cute alien which is attacked by some evil species. You can jump on planets and even hop from one planet to another collecting the game power-ups. 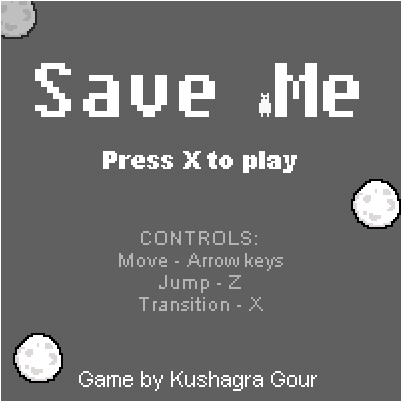 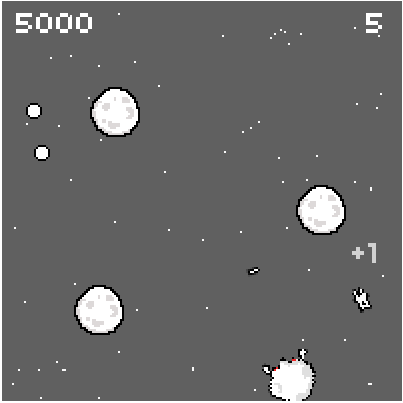 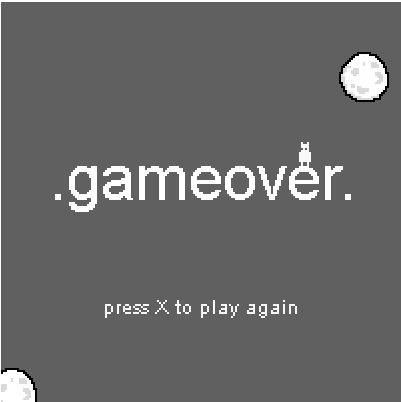 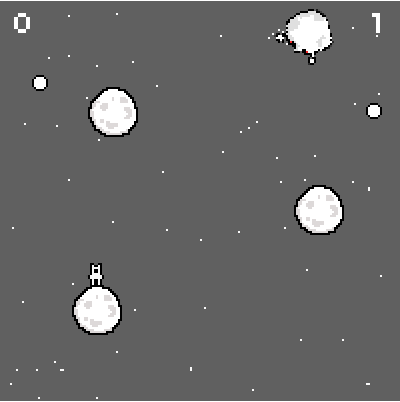 Some points about this LD for me were:

Play and rate my entry. #

Now that the compo is over, I have played around 60 entries out which here are my best picks (in no order):

So go ahead, play them, rate them and be cool :)

If you wanna check out my game's source, it can be found on github.

Till next time, cya!