Guess what...it has been an year since I last wrote a post here! Time has passed by pretty quickly (as always) this year. This post is just a written log of things that (did_happen && I_remember) this year. Lets begin.

2014 began with a bang. I published this year's first (and last too) blog post on learning GIT by implementing it in JavaScript. The post received a lot of appreciation on Hackernews. In short, people loved it. I had one or two further parts for this article, though I never couldn't take out time to finish them. 2015, may be :)

Nothing major here, but I had some really good 3-4 days with my awesome engineering team at Wingify. We were in the middle of our product's revamp and it had taken a lot of time already. Our engineering team was a little stressed out along with being excited. So we decided to leave our office for a few days and marched out to 'The Westin Sohna Resor'. 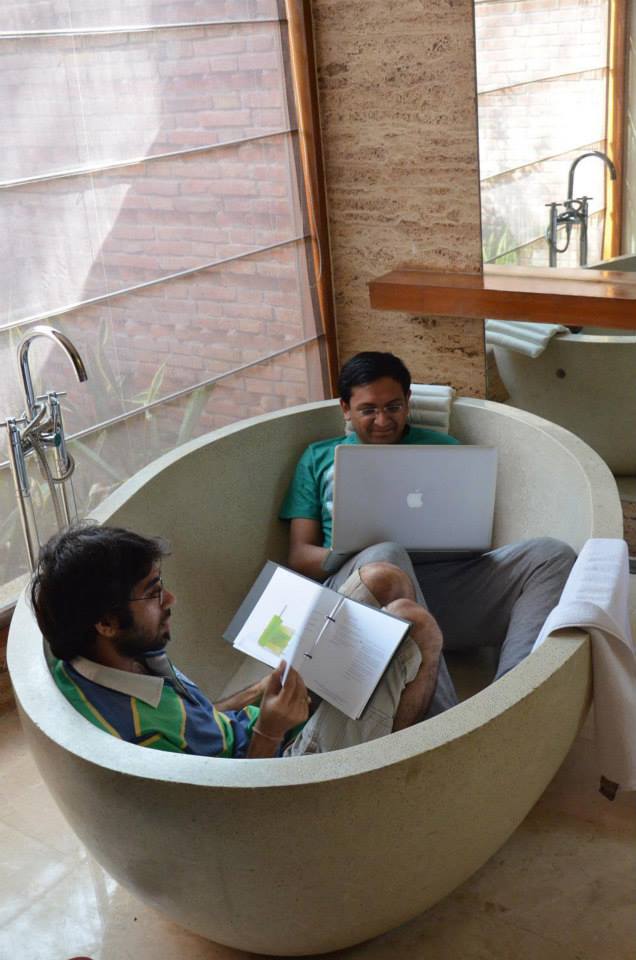 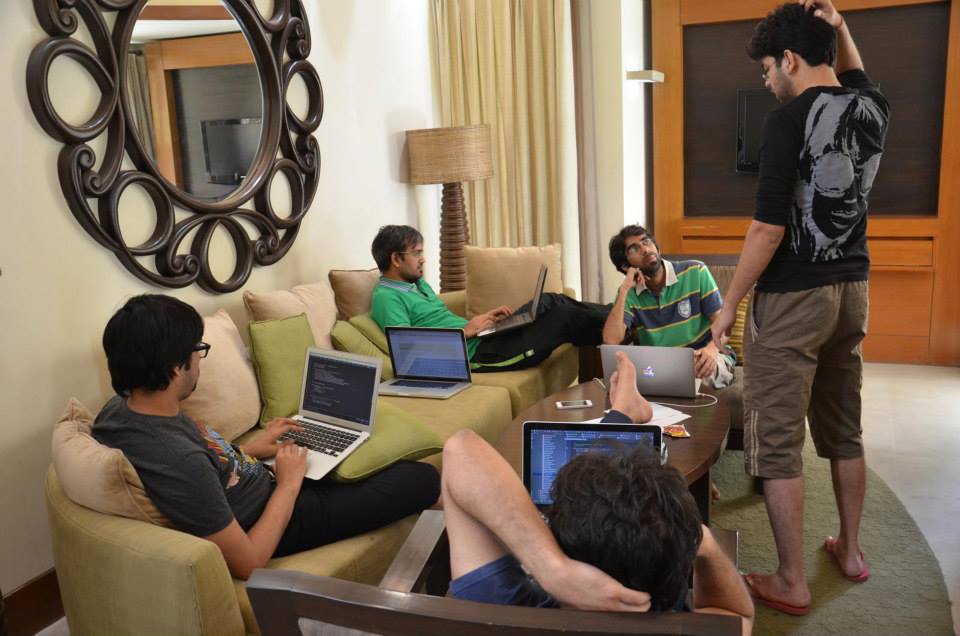 All techie ppl inside one huge villa at such an awesome place writing code till 6 in the morning and pool games in the evening...crazy time it was.

One of the biggest acheivement this year. Months and months of effort by our engineering team at Wingify - VWO 3.0 finally released on June 25th. It was really a festive environment at the office. Everyone was super relaxed and extremely happy with what a bunch of cool engineers had created.

I also released my first ever music piece in June. It was a beatbox on MJ's Billie Jean.

Our cow, Bahula, gave a cute baby boy this month. We named him 'Krishna' as he was dark in color. But with time his name got reduced to just 'Kalu' :D Yeah, that is what we call him now :) 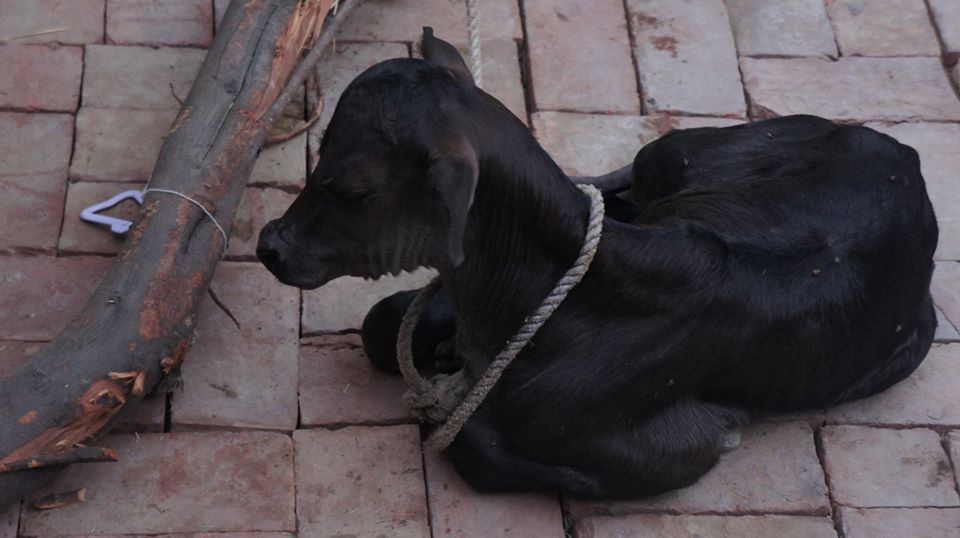 Our complete engineering team went on a trip to the beautiful land of Nepal.. That place is amazing I must say. We did a small trek there and went on a bicycle sprint in Pokhra. Super fun-filled 4 days. 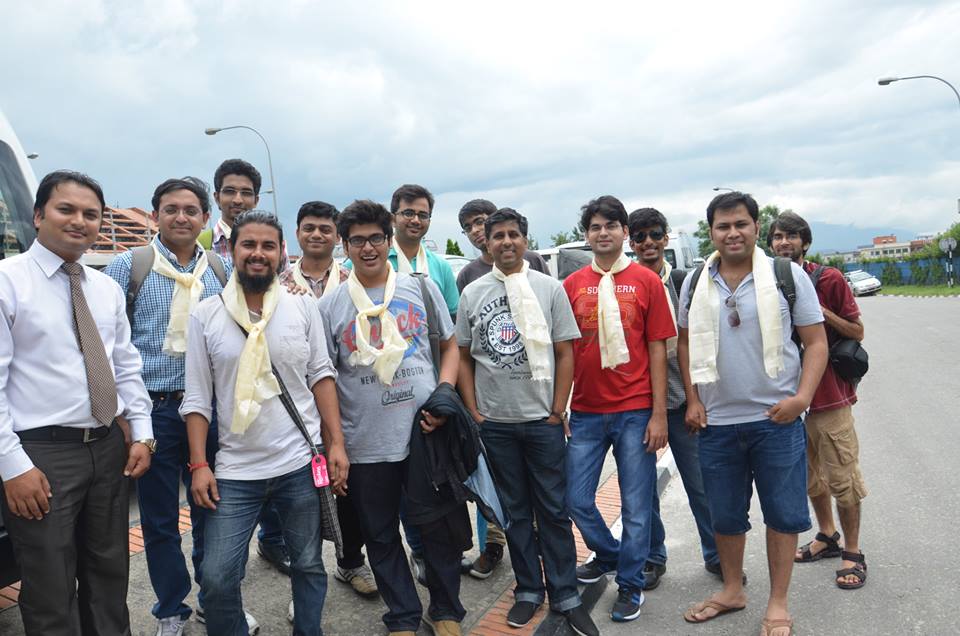 Wingify sponsored JSFoo this year which is a JavaScript conference in Banglore, India. So a bunch of people from engineering went there to setup a booth for 2 days. It was my first time attending a conference from sponsor point of view. It was nice altogether. I also gave a small hiring pitch on stage there in 'Hindi' which received an applause from the audience :P 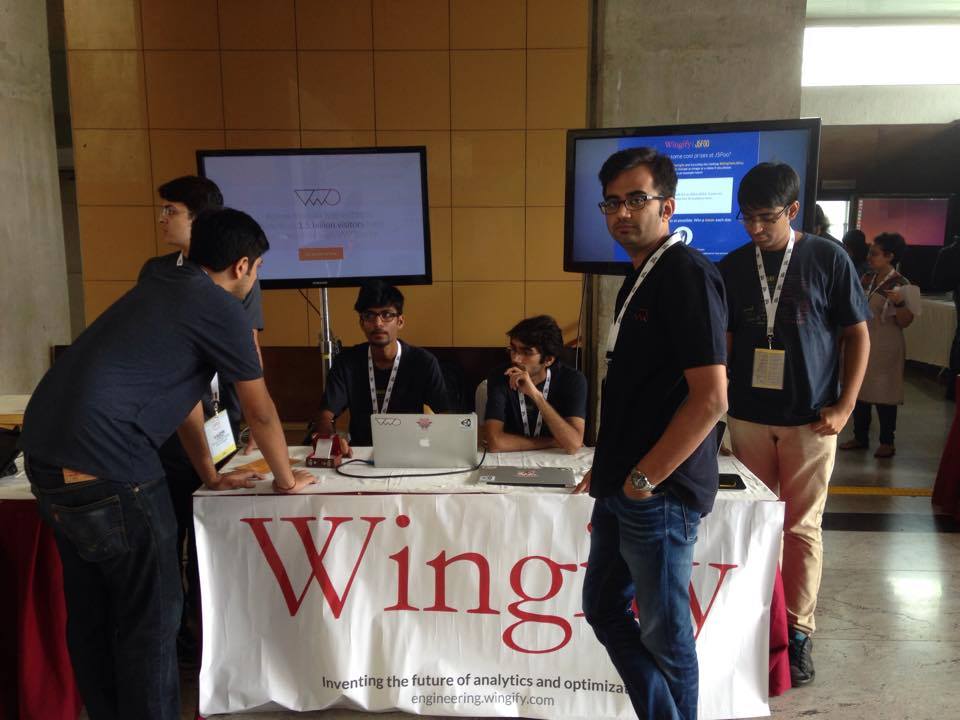 November was kickass! I spoke at a conference for the first time. And guess which conference it was - CSS Conf Asia! It was really a great experience to be speaking on CSS, at such a big conference, in front of such awesome people and along with such great co-speakers. My talk went better than expected. People applauded and people laughed - that is all I wanted. Though I couldn't interact face to face much there :p I guess I'm a digital geek.

Plus I went to Universal Studios, Singapore. The most amazing thing there was the transformers ride...can't explain it in words. Had lots of fun with my friends - Himanshu and Kushagra.

I also started maintaining a travelouge in this trip: http://travel.kushagragour.in/

On December's first day I finally started my Facebook page - "Bematlab". A place where I do what I love - draw & crack PJs, together :D Here is a latest comic from there: 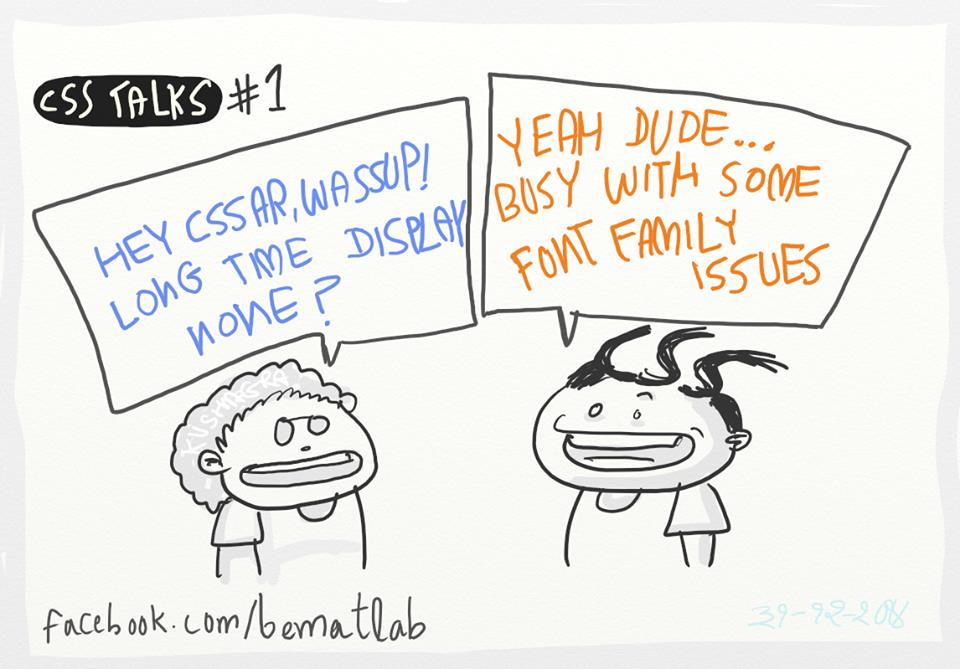 I also released my second beatbox piece, this time a jam with a friend.

In the end was Wingify's year end outing! We went to Krabi, Thailand. Water-water everywhere. Had nice time there. 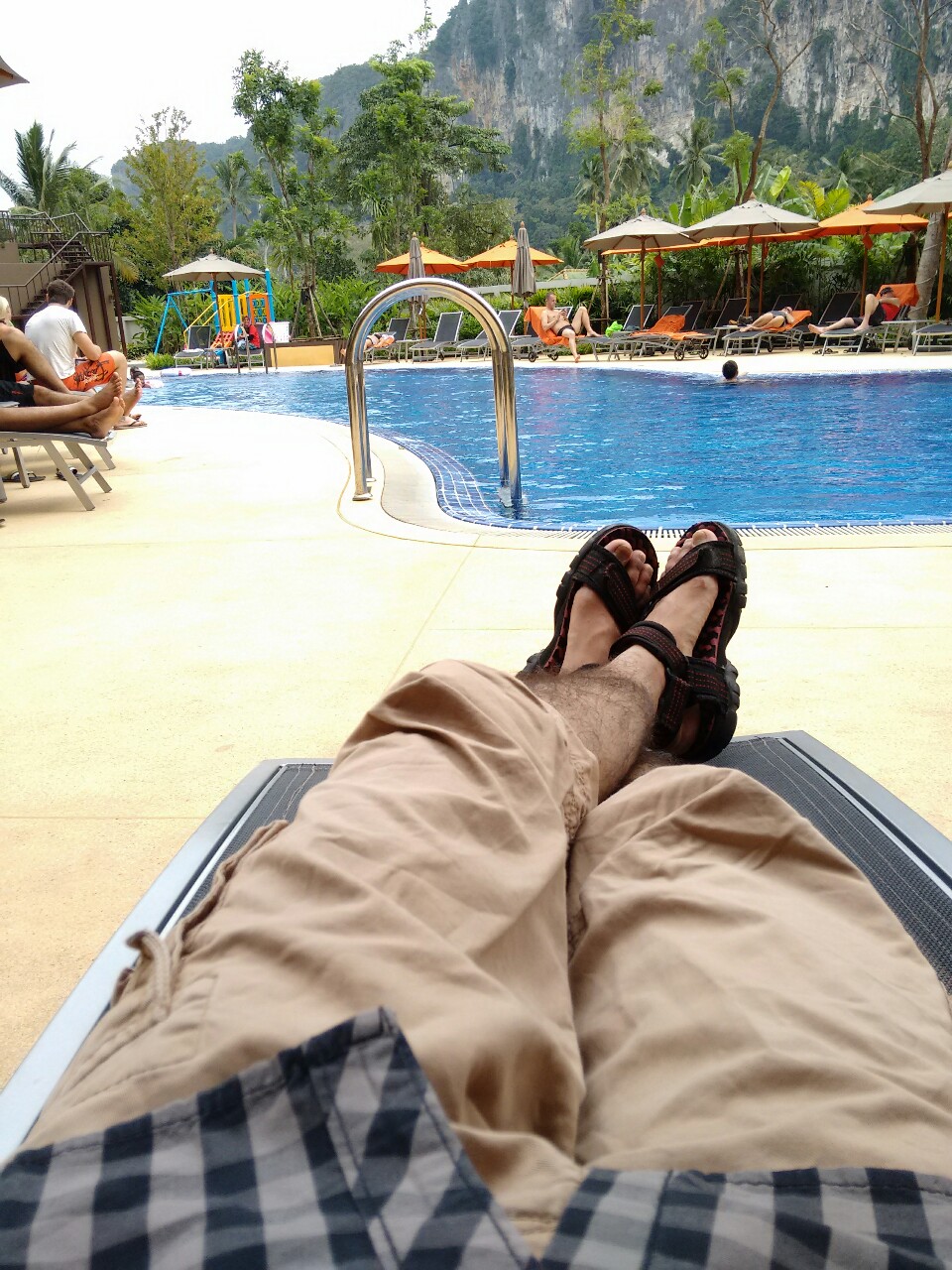 This year I travelled, drew stuff, attended a conference, spoke at a conference, created music, bought lots of toys, collected more flutes, worked on lots of side projects (couldn't release any though), spent more time with family and friend, learnt stuff. Hint.css reached 3000 stars on github.